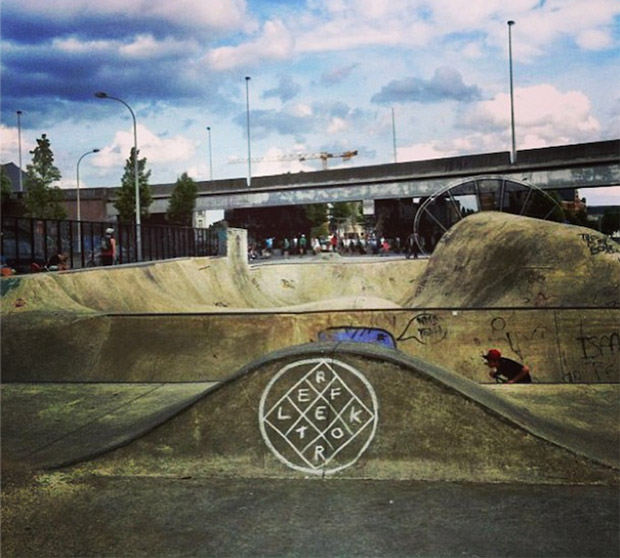 It has been confirmed that Arcade Fire are behind the ‘Reflektor’ advertising campaign spotted in numerous places around the world in recent weeks.

The campaign focused on a circular graphic containing letters spelling out the word appeared in cities around the world. They have been collected by fans on an Instagram page with the latest advert appearing in New York also featuring Arcade Fire’s name above the graphics. All of the images are tied to the date September 9, leading to speculation the band could release new music, announce details of their album or make an appearance on that day next month.

The Canadian band have previously confirmed they will release a new album on October 29, with fans suggesting it could be called ‘Reflektor’.

Arcade Fire. #reflektor. Something gonna happen at 9pm on 9/9. Awesome.http://t.co/embMLNsDQ0

&mdash; Guillermo Kardolus (@GKardolus) August 26, 2013
Earlier this month, the band announced details of their first live dates for 2014. The Montreal group, who are preparing to release their fourth album in October, will perform live on the Big Day Out touring festival of Australia and New Zealand in January. Appearing alongside Blur and Pearl Jam, Arcade Fire will top a bill which also includes Major Lazer, Snoop Dogg, Tame Impala and DIIV. Big Day out will start on January 17 in Auckland before visiting Gold Coast, Melbourne, Sydney, Adelaide and Perth.

Earlier this year former LCD Soundsystem frontman James Murphy spoke to NME about the band’s new album, which he is helping produce. Quizzed on what it sounds like, Murphy said: “It sounds like Arcade Fire in the way that only Arcade Fire sound like Arcade Fire, you know? It’s really fucking epic. Seriously. I mean, I feel at this point like I’m too close to it to really talk it up and do it justice, you know?”

Arcade Fire announced the news of the record’s release by replying to a fan on Twitter who wrote “you’re my favourite”. 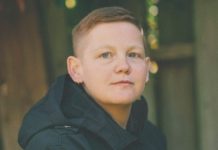 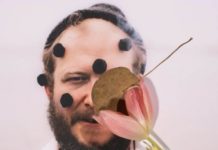 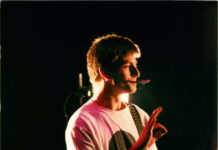 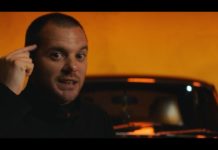 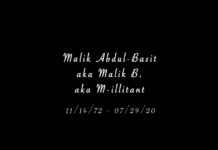 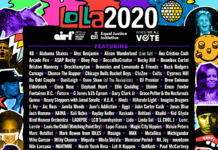 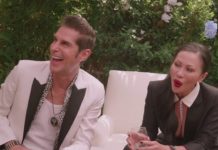 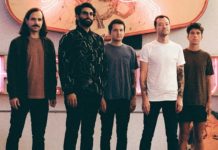 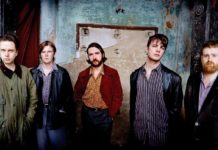 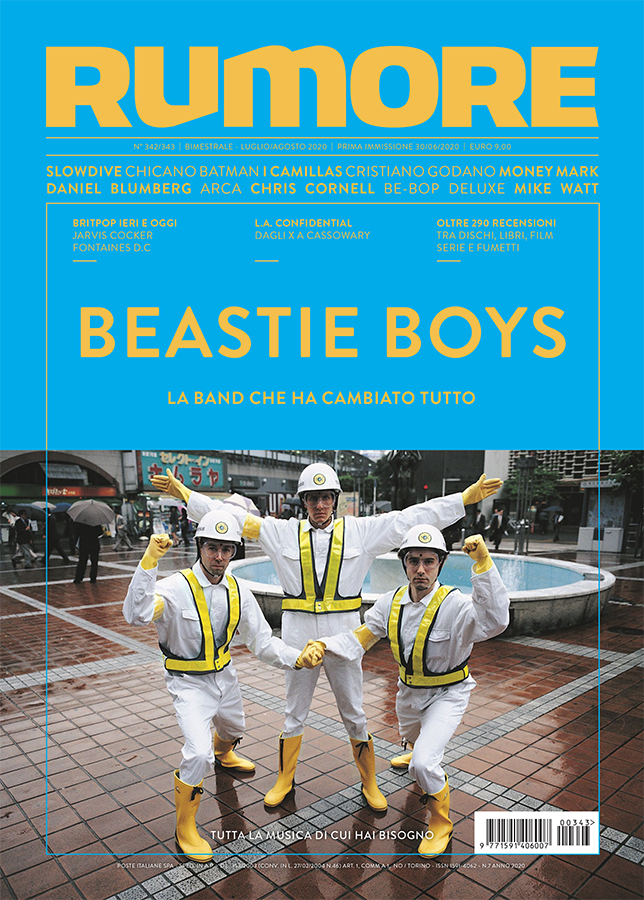 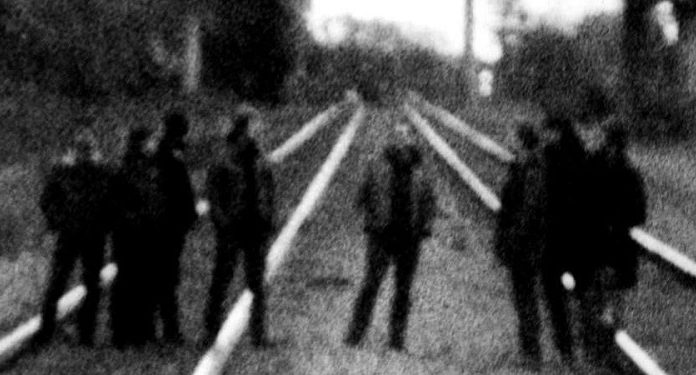